"The world is a dangerous place, not because of those﻿ who do evil, but because of those who look on and do nothing." Albert Einstein. Please remember that nothing is aimed at YOU as an individual or culture, the title of this site is not an order nor is it a statement, it is just a title connected to a global movement, please enjoy your time here. 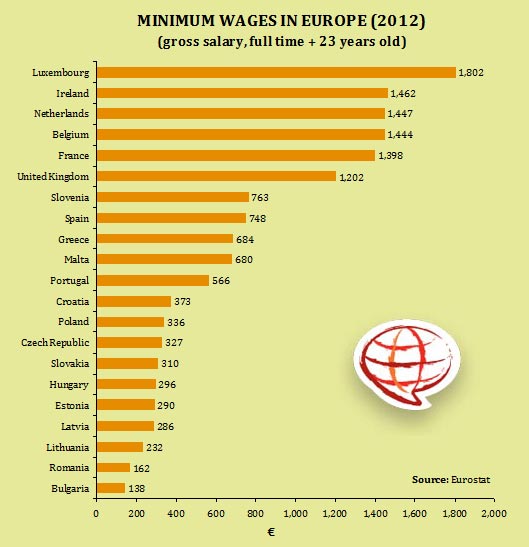 Do YOU trust your government. (with tits to)

This poll is not just for fun, if I am right I suspect that things are about to heat up in our respective countries this year.

Arrest the government by chunky mark the artist taxi driver.

Gas leak in the North Sea

Hmm another one not in the fucking news!! In an update it is finally in the news but down played as per usual.

Efforts are continuing to control a gas leak from a platform in the Elgin field of the North Sea. Operators Total E&P UK said “a well control problem” occurred on the wellhead platform in the Central Graben area, 240km off Aberdeen, at 12:15.